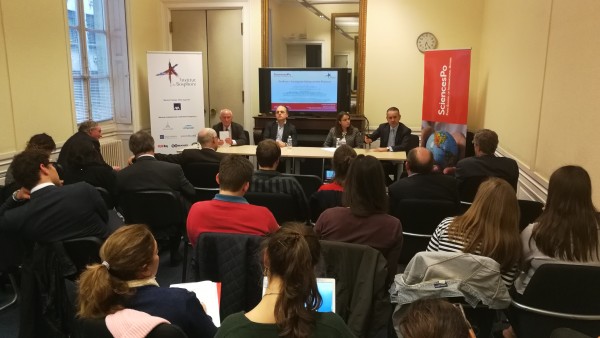 The ceremony was followed by a panel entitled “The Turkish Economy in times of political uncertainty in Europe”.